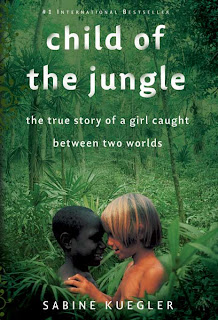 When I was crossing the hillside of Mt. Cyclops in Sentani, the capital region of Jayapura, I saw some charming wooden houses along the road. They had spacious grassy yards and thriving trees growing around. I saw 3 children playing in the yard. They’re black and white, a dark-skinned Papuan child with curly hair and two white-skinned blonde children.

The houses and the children impressed me so much. Passing them by angkot (public transport), I imagined living there. It would be nice living in a spacious house isolated from the daily traffic. “These are houses of Christian missionaries who live in Papua,” said the angkot driver whom I was sitting beside. He explained this to me although I didn’t ask him. I’ve heard about this from my colleagues. We passed here the day before and looked around the breathtaking views lake Sentani shadowed by Mt. Cyclops.

“They speak Bahasa Indonesia and any Papuan tribal languages fluently,” he told me again. I thought he might have known that I was just a visitor, not living in Sentani. So he was proud to introduce the Sentani region. And I enjoyed chatting with him. “Look at the hilltop over there! That is HIS, Hillcrest International School,” he pointed to a building on the top of a grassy hill. It’s a great building.

H.I.S is a school for children of missionaries and expats who live in Papua. One of the alumnae is Sabine Kuegler who studied in HIS before going back to Europe after she had lived in the jungle of Papua for 10 years. She was 4 when her father Klaus Kuegler a Germany anthropologist and linguist was sent to Fayu tribe in Papua as a missionary. Before they lived in Papua, the Kuegler family had been living in Nepal for several years where Sabine was born and lived for 3 years.

Sabine’s memoir book (2005), “Child of the Jungle”, was written in Germany and has translated into many languages such as English and Bahasa Indonesia. I bought the Indonesian copy a few months after I visited Sentani, Jayapura. The book has changed my perception about the pleasure of missionary living. Houses at the hillside are not for everyday living, but just free accommodation when they visit the capital city.

Sabine’s family didn’t live there. The house of Sabine was a wooden stilt hut by the riverside. Every night they slept in fear because sometimes animals would come into the house such as insects, frogs, mice, snakes, etc.

After 10 years living among the Fayu tribe, Sabine grew naturally as a jungle child. Hunting animals with her own bow and arrow, as well as eating any kinds of them such as crocodiles, bats, pigs, even worms was her daily life in the jungle. She lived amongst tribal culture although she’s European.

In 1989, when she was 17, her parents sent her back to Europe to study in university. After the plane had landed, she went to her Grandma’s house by train. She had never been in a train before, so she was very nervous and scared about the western technology. “For the first time in my life, I saw the real train. What should I do, push or pull the door?” she wrote on page 13.

The first day in Europe was a massive cultural-shock for her. She was so scared about the western world which is different from her life with indigenous people in the jungle. All the stories about dangerous life in modern society that she had heard then appeared as a real thing in her mind. “How should I protect my self? I didn’t bring my weapon, bow and arrow or any chopper knife.” (page 17).

Jungle Child is an amazing book of a white skinned blonde haired child that has to assimilate with the people of her own country in Europe. Living more than 10 years in the jungle made it difficult to live in modern world. She even tried to injure her body using a razorblade to solve her cultural shock. It’s not easy to live within different worlds. And she always dreams of going back home to Papua, where she feels at home in the jungle.

Her book is another way to treat her homesickness, back to the jungle of Papua.
on November 21, 2008 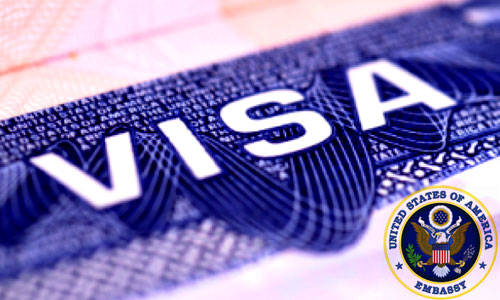